Teachers Are Heroes: A Dedication 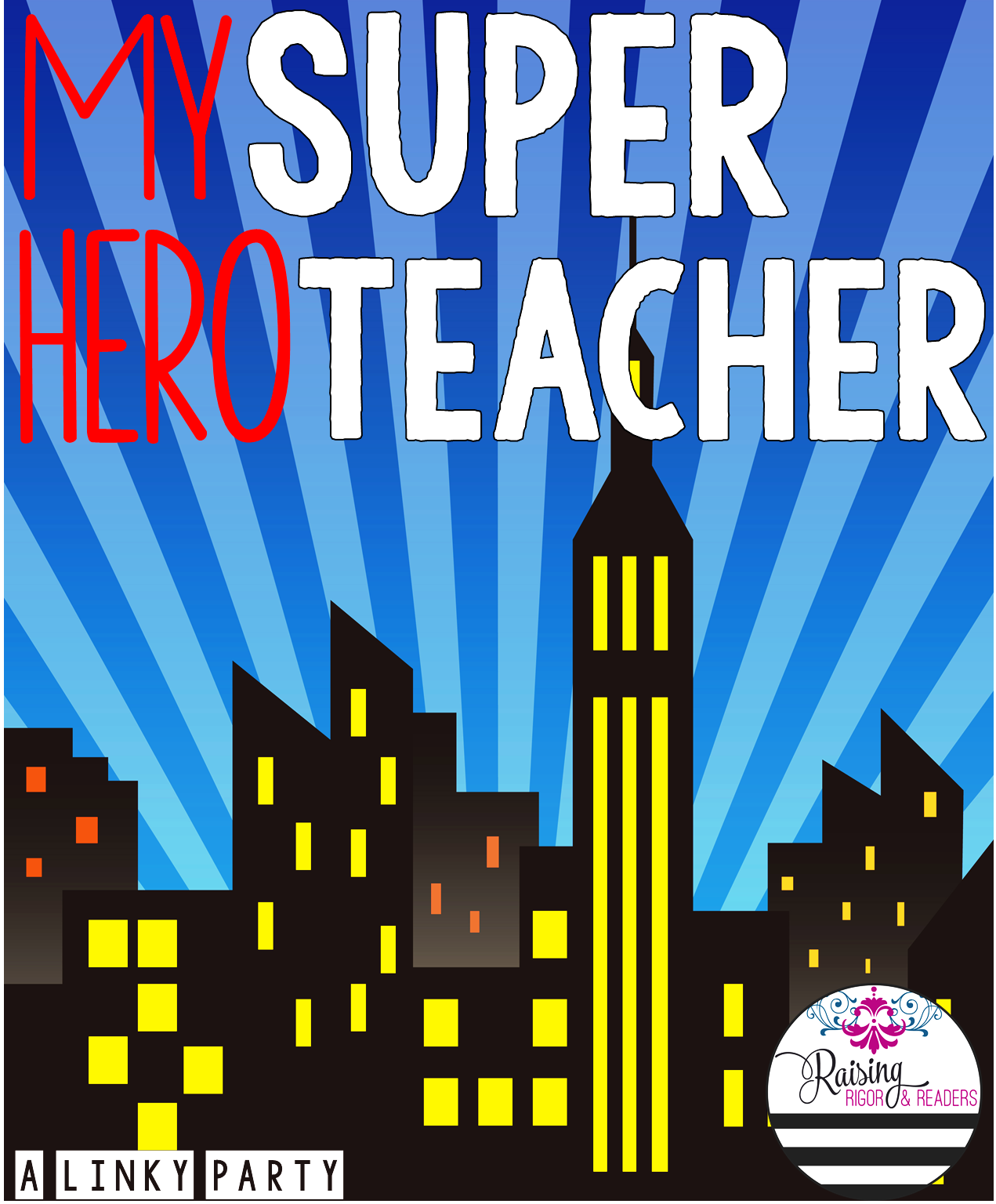 I am grateful for the incredible educators who pushed and encouraged me throughout my K-12 education. This month I am going to spotlight one. If you are joining up, feel free grab the image and share your thoughts about a teacher you admire.
WHO?
Mrs. Guadalupe Lorenzo 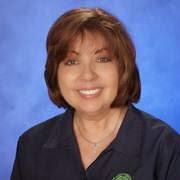 CLASS?
High School Spanish
MEMORABLE MOMENT(S)?
In ninth grade, I joined the Spanish Honor Society, or the Sociedad Honoraria Hispanica (SHH). I thoroughly enjoyed participating in festivals, service projects, and other activities with the group. I also loved the feisty sponsor Senora Lorenzo, who at the time was my pre-IB Spanish teacher.
Enter tenth grade.
I ran and won the Vice President position, which included a VERY SMALL PART during new member initiation. I was excited because I figured I could memorize the part AND not have to sit silently through the boring ceremony again (don’t judge me, I was 15). #thepreCELLphoneERA
Well, that small part turned into a HUGE role because our President became very ill and missed most of the school year. Senora Lorenzo informed me that I would have to do the initiation. I tried to back out. I gave every excuse why she should find someone else. My Spanish isn’t good enough. I don’t have time to learn it. I get stage fright. My voice is too squeaky. I might not make it to the initiation. I am afraid people will laugh at me.
Senora Lorenzo listened and said, “well, you can eat lunch with me, and we can learn it together.” I thought find another excuse, find another excuse, make up something, anything, quickly
As if she could read my mind, in that Cuban mother, I-am-not-playing-with-you-kind of way
she said,”you’re doing it.”
For about a month, I had a standing lunch appointment with Senora Lorenzo. I would grab my lunch and run to her room to have as much time as possible to rehearse. She encouraged me not to memorize the lines, but to think about what I was saying and why it was important. She told me to stand tall and be confident.
She praised my progress, and hugged me when I got down on myself. She told me over and over and over again that I sounded like a native. And I believed her.
The night I led the initiation was one of THE BEST NIGHTS OF MY LIFE.
I remember being in a beautiful Spanish style restaurant, with dim lights, and a room full my peers and their parents. I remember watching Senora Lorenzo nod along with my every word. I remember the sense of pride and accomplishment I felt after delivering a flawless initiation. I remember parents coming up to me and telling me in Spanish how well I did. I remember my mother glowing with pride. I remember feeling like I belonged.
I don’t even know if she remembers this, but it sticks out in my mind as a defining moment in my teenage years. I was the teenage girl who wanted to blend. Who was afraid to shine. Who hadn’t found a place. Senora Lorenzo recognized something in me that I had yet to realize. Whenever someone mentions my Spanish I accent, I think back to my moments with Senora Lorenzo. As a Spanish minor, I often thought of Senora Lorenzo.  After becoming a teacher, I gained so much more respect for the sacrifice and attention Senora Lorenzo gave me.While my Spanish certainly improved because of Senora Lorenzo, what I learned most was that it doesn’t take much to leave a footprint in the lives of students.
Senora Lorenzo:
“To the world, you may be just a teacher
but to ME, YOU ARE A HERO” 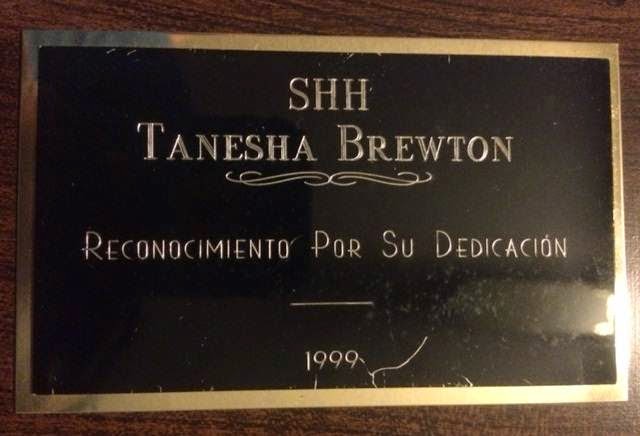